"Among creatures no one knows Christ better than Mary; no one can introduce us to a profound knowledge of his mystery better than his mother." - St. John Paul II

Worth Revisiting - Just Saying You Are Catholic Does Not Make You Catholic!

Thank you, Allison Gingras at Reconciled To You  and Elizabeth Riordan at Theology Is A Verb  for hosting Worth Revisiting each week. It is a privilege to share our work with you and your followers.

Here is my contribution:

Just Saying You Are Catholic Does Not Make You Catholic!


[Not much has changed since I wrote this post nearly six years ago save for adding the names of other prominent politicians claiming to be Catholic but who reject Church teaching like Andrew Cuomo, Kirsten Gillibrand, Tim Kaine, Patrick Leahy, Richard Durbin, Alexandria Ocasio-Cortez, Bob Casey, Susan Collins, Bob Menendez, Lisa Murkowski, and Patty Murray to name just a few.

The list of Catholic Bishops who have publicly barred legislators within their Diocese from receiving Communion after they passed radical pro-abortion legislation currently contains just one name: Bishop Thomas J. Paprocki of the Springfield Diocese in Illinois. He is the same Bishop who previously barred U.S. Senator Dick Durbin from receiving Communion because of his long-standing support of legislation that conflicts with Catholic teaching.Why have his fellow Bishops remained silent and refrained from taking similar action?]


It is so easy to say you are a Catholic. Just read the newspapers and watch television and you will see countless examples of those in public life claiming to be Catholic at the same time they support policies contrary to the teachings of the Catholic Church.

Far too many of our Bishops and priests utter not a single public word of instruction, correction or admonition. Yet these same men rarely miss an opportunity to immediately comment on  any "social justice" issue that is near and dear to their hearts.

Other examples abound - Nancy Pelosi, Joseph Biden, John Kerry et al. The head of the Catholic Health Association (CHA) thinks she can speak for the Catholic Church. Nothing publicly is said to correct her bogus and erroneous claim of authority.

A priest organizes a public protest against his Bishop outside the cathedral as the Bishop celebrates the Holy Sacrifice of the Mass. No public chastisement.

A "Catholic" college publicly announces that it has no problem providing its employees and students with contraception coverage. Silence.

There is much more that should be written on this topic.   Emily Stimpson has met that challenge. Her article, entitled What Catholics Need Now: A Letter to our Bishops and Priests, first appeared on CatholicVote. org. You can read it here. Please do so.

She has written out of necessity and has done so clearly, courageously and lovingly.

May our shepherds have ears to hear.

Email ThisBlogThis!Share to TwitterShare to FacebookShare to Pinterest
Labels: Bishops, CatholicVote.org, Dissent, Emily Stimpson, Silence, What Catholics Need Now: A Letter to our Bishops and Priests 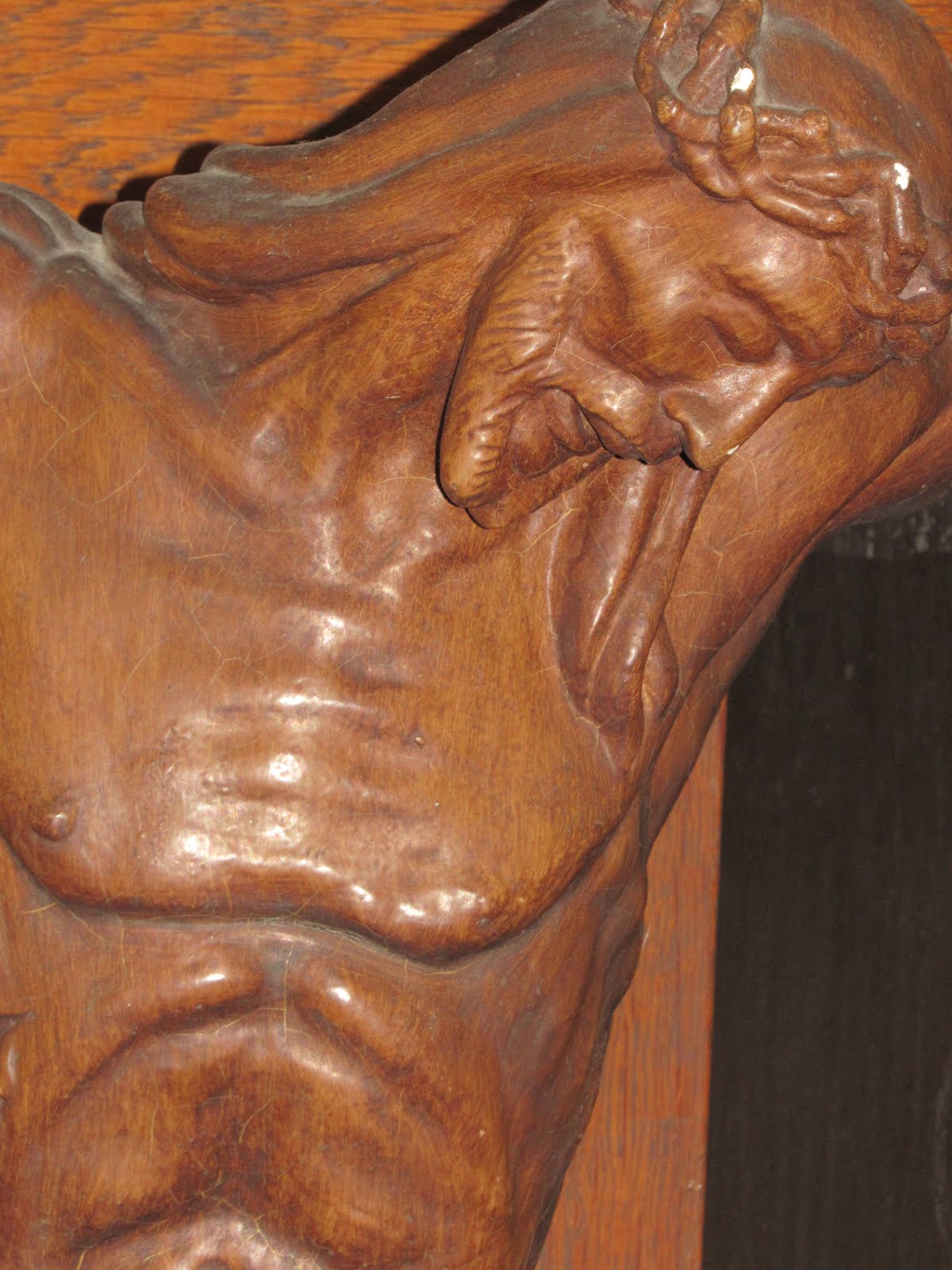 THE HAIL MARY OF SORROWS

Hail Mary, full of sorrows, the Crucified is with thee. Tearful art thou among women and tearful is the fruit of they womb, Jesus. Holy Mary, Mother of the Crucified, give tears to us, crucifiers of your Son, now and at the hour of our death. Amen.

To Our Bishops and Priests

Forgive this old man BUT: (Image Source: Wikimedia Commons ) PLEASE stop fanning the flames of natural fear. Instead , stoke up the furnac... 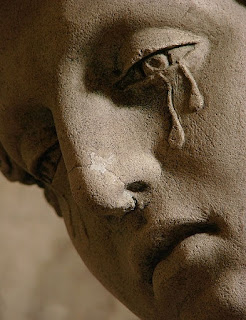