"The secret of happiness is to live moment by moment and to thank God for what He is sending us every day in His goodness." –St. Gianna Molla

Worth Revisiting - There Is No Reason to Lose This War

Thank you Elizabeth Riordan at Theology Is A Verb  and Allison Gingras at Reconciled To You for  hosting Catholic bloggers at Worth Revisiting. We appreciate sharing our work with you and your readers each week. Stop by for a visit now.

May you find something of value in what follows:

Monday Musings - There Is No Reason to Lose This War

(Originally posted on June 4, 2018)
Satan's battle plan for some time has been clear, obvious and unambiguous to anyone who has eyes to see and ears to hear - to destroy the Catholic priesthood, its Liturgy and the Eucharist.

For the most part, he has succeeded beyond his wildest expectation - although his victory is but a temporary, albeit extremely painful, one. But how many souls have been and will be lost until God has had enough and finally destroys Satan and his countless minions? Too many. And tragically not enough in positions of authority seem to care.

Ask Catholics what is the purpose of their Church and few, very few, will know that it exists for the salvation of souls, not for correcting social or economic injustices. Our Church must assist its members to know, love and serve God in this world so that they can spend eternity with Him in next - to help form us into saints.
That can only happen by God' grace and through His Sacraments, most especially through the Eucharist which must be the source, summit and center of all that we do. Satan knows these Truths and relishes in his success in hiding them from so many souls.

He is ecstatic that we have, for the most part, lost the sense of the Sacred within our Church buildings and in the manner in which we offer the Holy Sacrifice of the Mass. He is no doubt thrilled that so very few bother to participate in Mass on Sundays and holy days of obligation or go to confession. He is certainly satisfied with the damage caused by the priestly sex-abuse scandals. He has to be pleased with  the dearth of priestly vocations. And he is thrilled beyond measure to see that so few claiming to be Catholic still believe that Jesus is really, truly and substantially present in the Blessed Sacrament!

How has the Evil One been able to deceive so many? What follows is as succint and accurate an explanation as you will ever find: 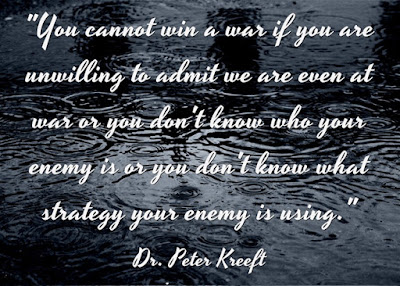 No doubt this post will make some uncomfortable. Truth has a tendency to do that. Thankfully.
on June 12, 2018

EUCHARISTIC REVIVAL - FREE BOOKS - What are you doing to nourish greater belief in, and reverence for, our Eucharistic Lord? These two free books, - I Thirst For Your Love and Stirring Slumbering Souls – 250 Eucharistic Reflections, will change the way you respond to the God who dwells among us and Who longs for our love. Both books have received a Seal of Approval from the Catholic Writers Guild. Just click the links above and get your free PDF copies today!

For God's glory and the salvation of souls! 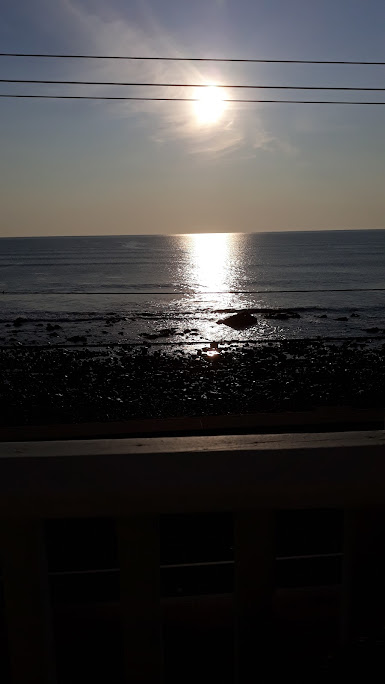 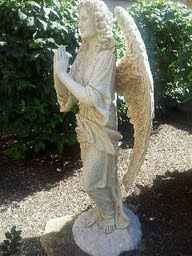 "Dear Jesus, give us Your love."
St. Catherine of Siena - Praying With Confidence: "Lord, I shall not move away from Your feet, Your Presence, as long as Your goodness has not conceded to me what I desire, as long as You do not agree to what I ask of You. I want You to promise me eternal life for all those whom I love. Lord put Your hand in mine! Give me proof You shall give me that which I beseech You.”