Worth Revisiting - Please, There Is No Need To Mention Hell

Thank you Allison Gingras and Elizabeth Riordan for your weekly invitation to re-post our favorite articles on Worth Revisiting.

Go here now (and every Wednesday) and let an interesting group of Catholic bloggers nourish you in your Faith journey.

During the rest of each week. visit Allison at  Reconciled To You and Elizabeth at Theology Is A Verb.  You will be pleased with what they share.
Here is what I am sharing:


Please, There Is No Need To Mention Hell


Do you really think that in the never-ending battle to save souls discussing the existence and nature of hell is inappropriate, counterproductive or unnecessary?
Maybe St. Teresa of Avila may cause you to change your mind:


At another time something else happened to me [Teresa of Avila] that fright­ened me very much. I was at a place where a certain person died who for many years had lived a wicked life, from what I knew. But he had been sick for two years, and in some things it seems he had made amends. He died without confession, but nevertheless it didn't seem to me he would be condemned.


While the body was being wrapped in its shroud, I saw many devils take that body, and it seemed they were playing with it and punishing it. This terrified me, for with large hooks they were dragging it from one devil to the other. Since I saw it buried with the honor and ceremo­nies accorded to all, I reflected on the goodness of God, how He did not want that soul to be defamed, but wanted the fact that it was His enemy to be concealed. I was half stupefied from what I had seen.

During the whole ceremony I didn't see another devil. Afterward when they put the body in the grave, there was such a multitude of them inside ready to take it that I was frantic at the sight of it, and there was need for no small amount of courage to conceal this. I reflected on what they would do to the soul when they had such dominion over the unfortunate body.

May it please the Lord that what I have seen—a thing so frightful!—will be seen by all those who are in such an evil state. I think it would prove a power­ful help toward their living a good life. All of this gives me greater knowledge of what I owe God and of what He freed me from. I was very frightened until I spoke about it to my confessor, wondering if it was an illusion caused by the devil to defame that soul, although it wasn't considered to be the soul of someone with a very deep Christian spirit. Truly since the vision was not an illusion, it frightens me every time I think of it. .. ."


Then, at later date, Teresa heard the following: "Don't neglect to write down what I say, for even though it may not benefit you, it can benefit others.

(St Teresa of Avila from Words of Hope, edited by Craig Turner) 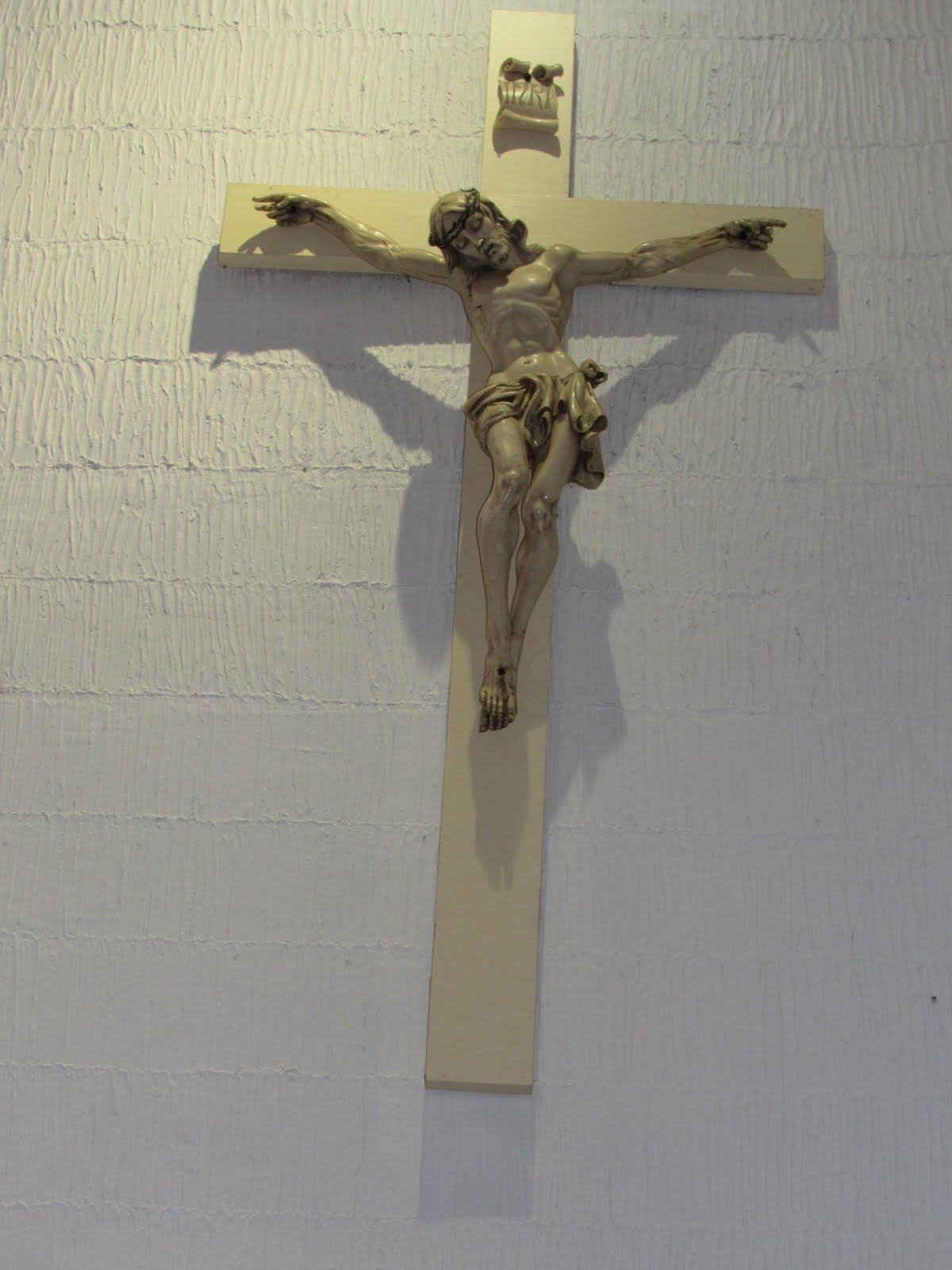